// A runaway, a pirate, a secret-keeping charmer

A Veena with a silvertongue (as long as you don't get on his bad side). Deft-fingered, sharp-eyed and quick-witted. A layered man with a diverse past and a forte in knowing how to give people what they want.

"Icarus took a fall that I much admire." 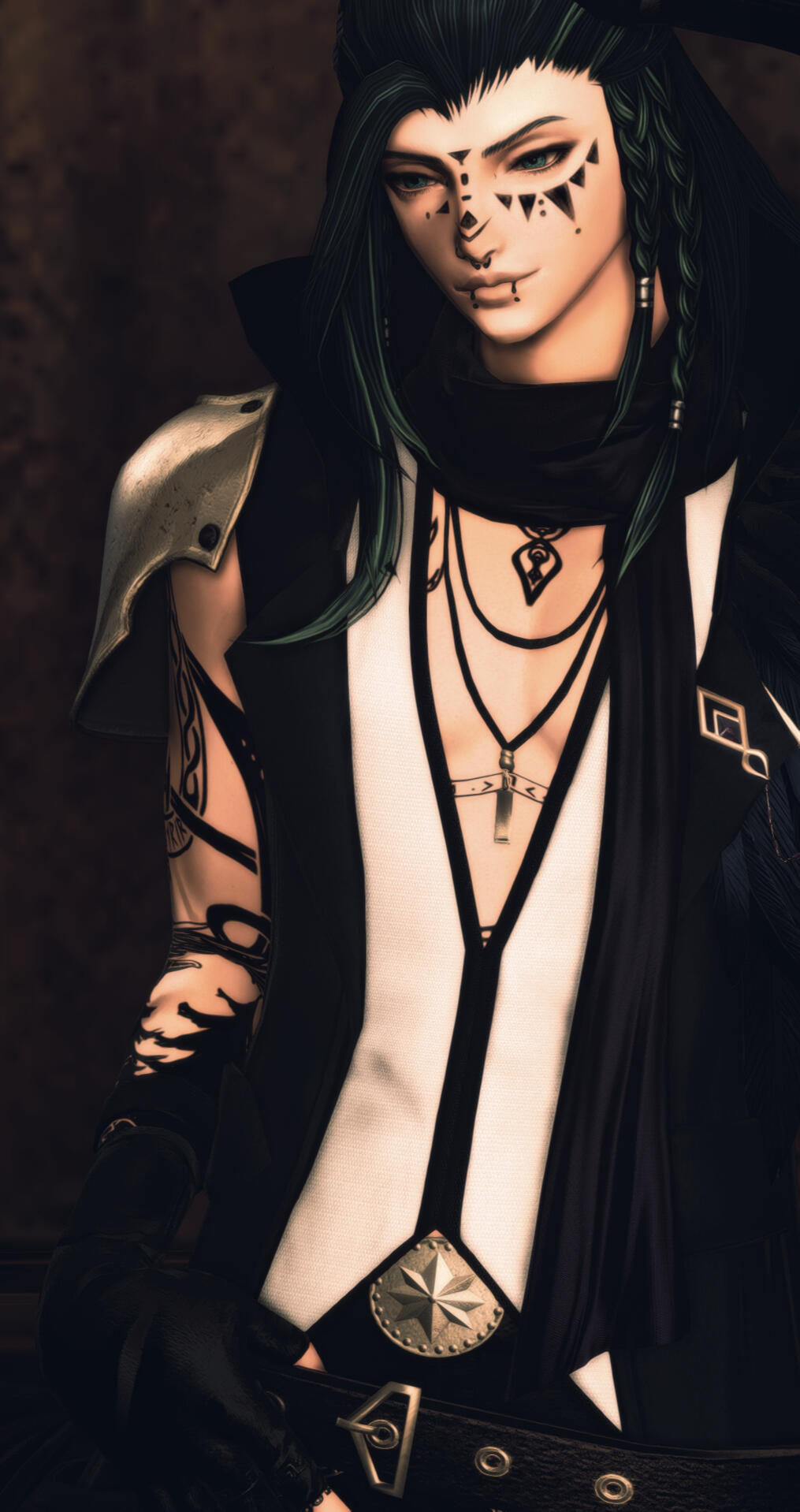 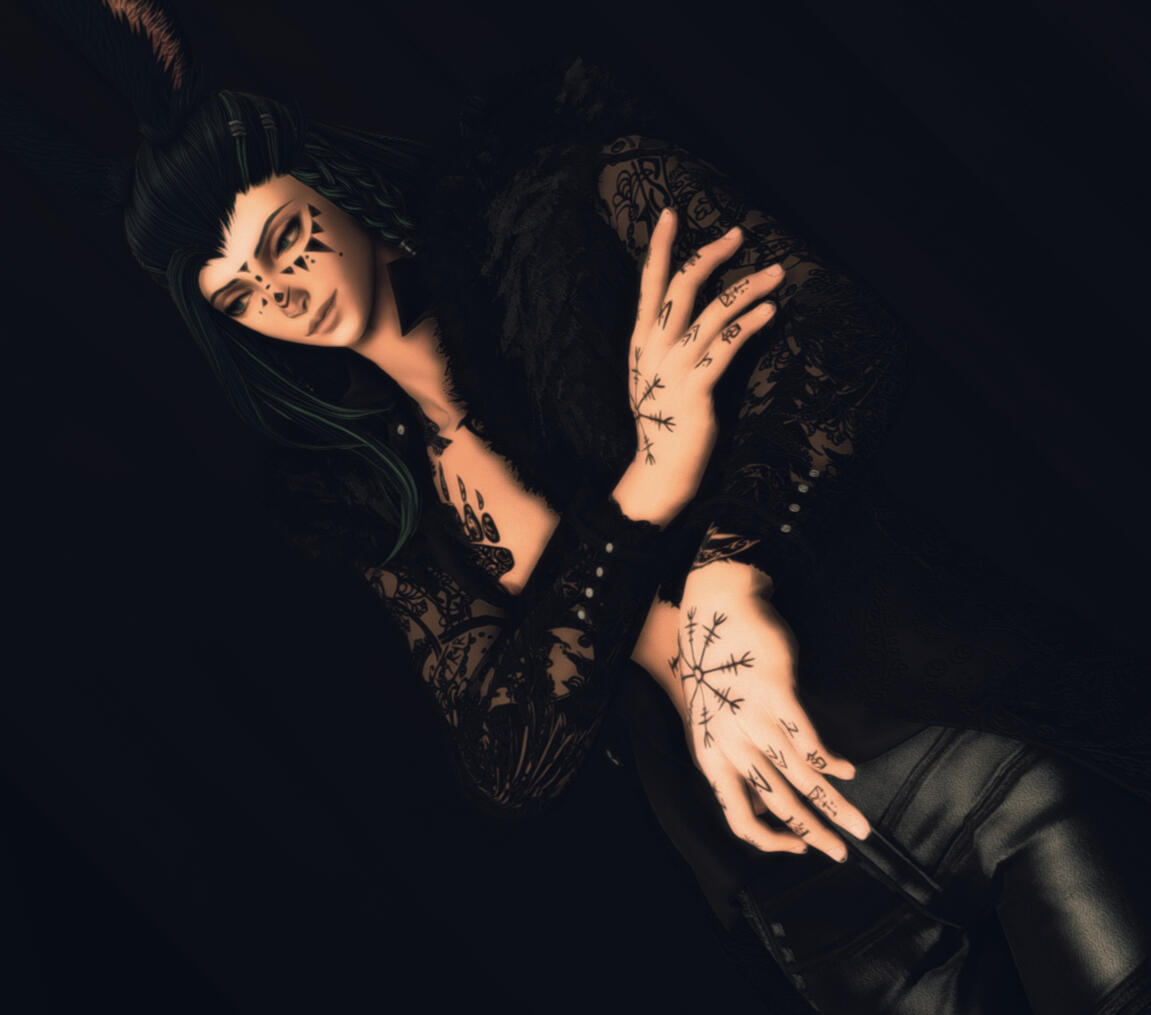 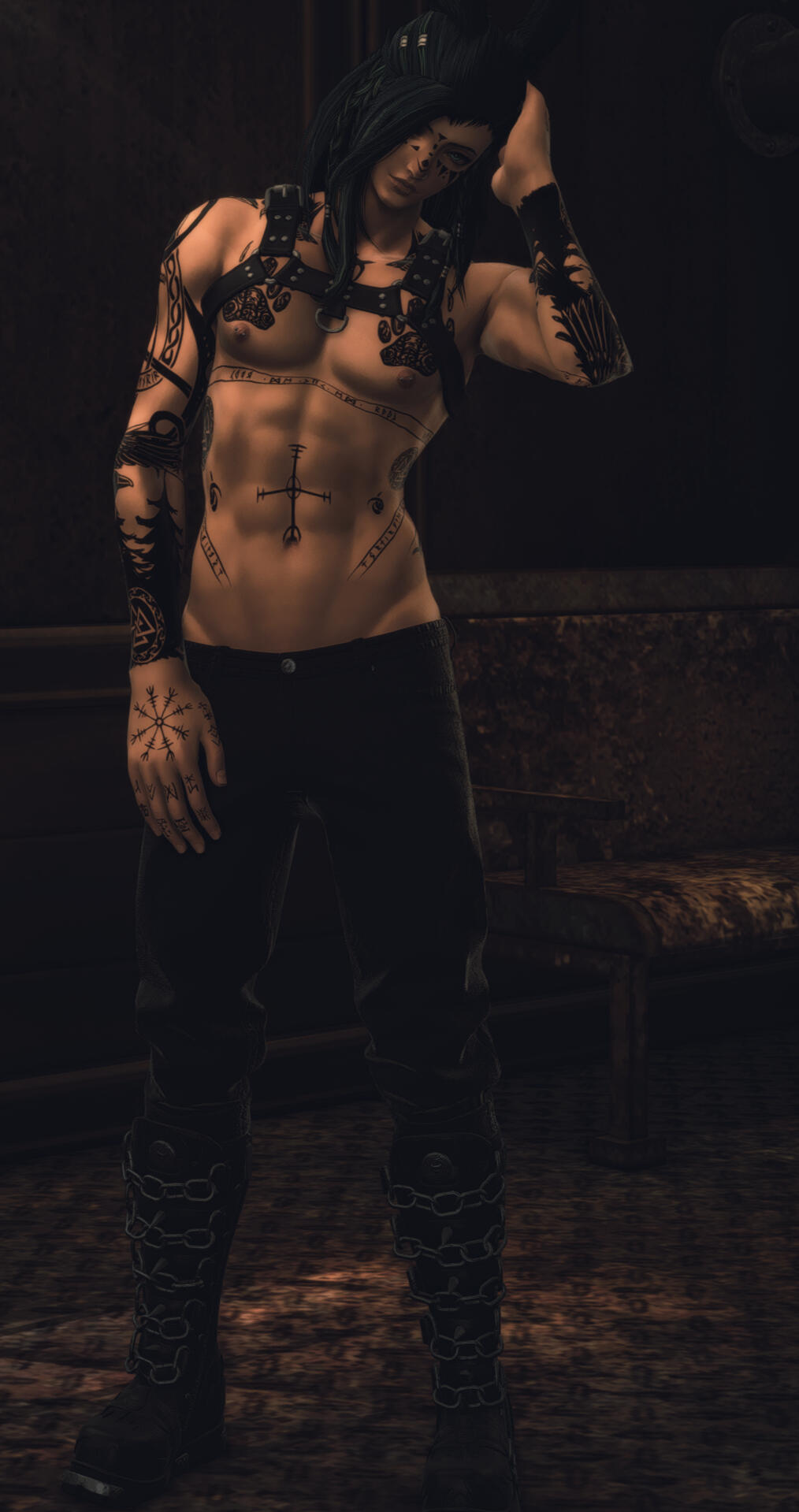 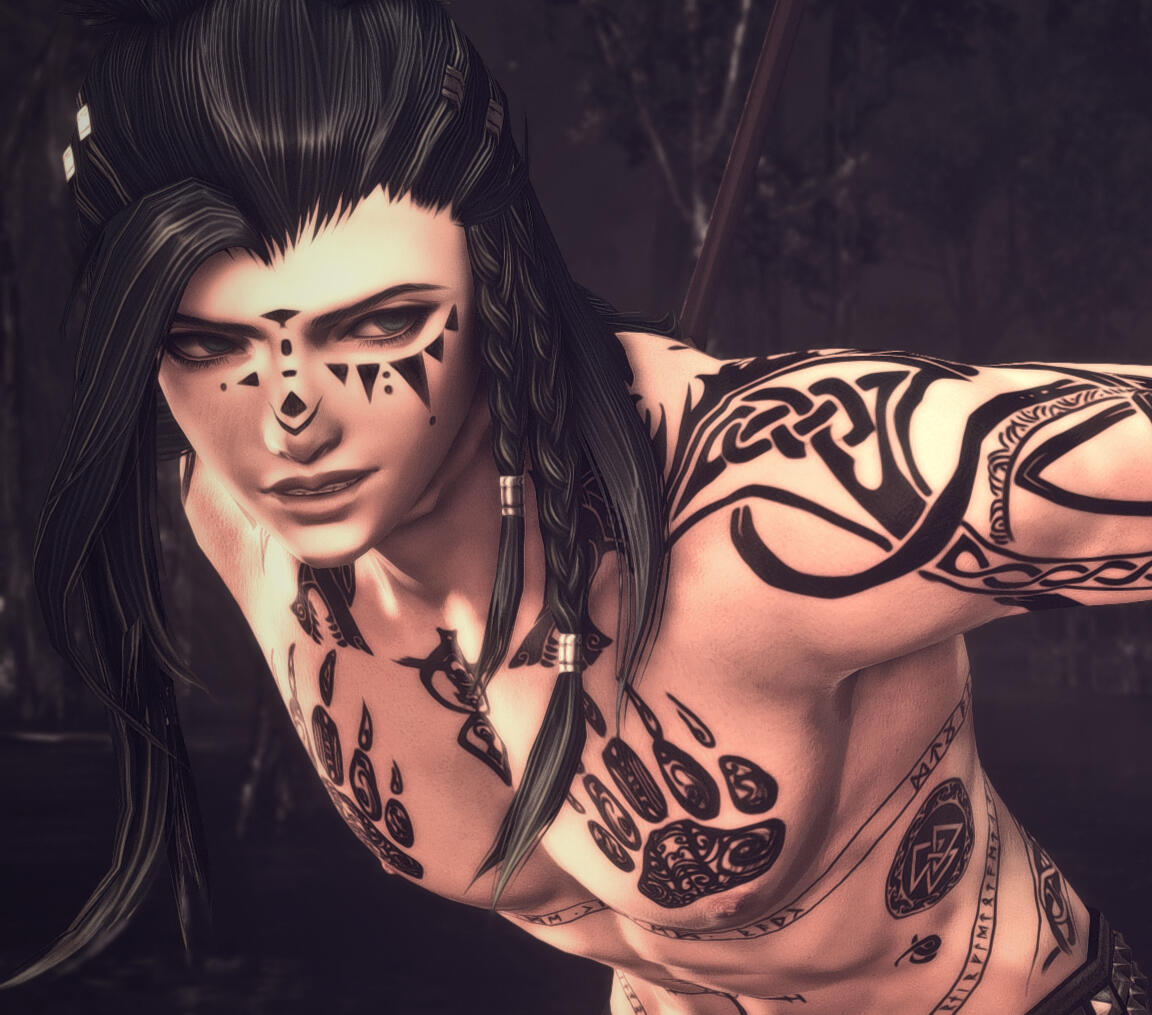 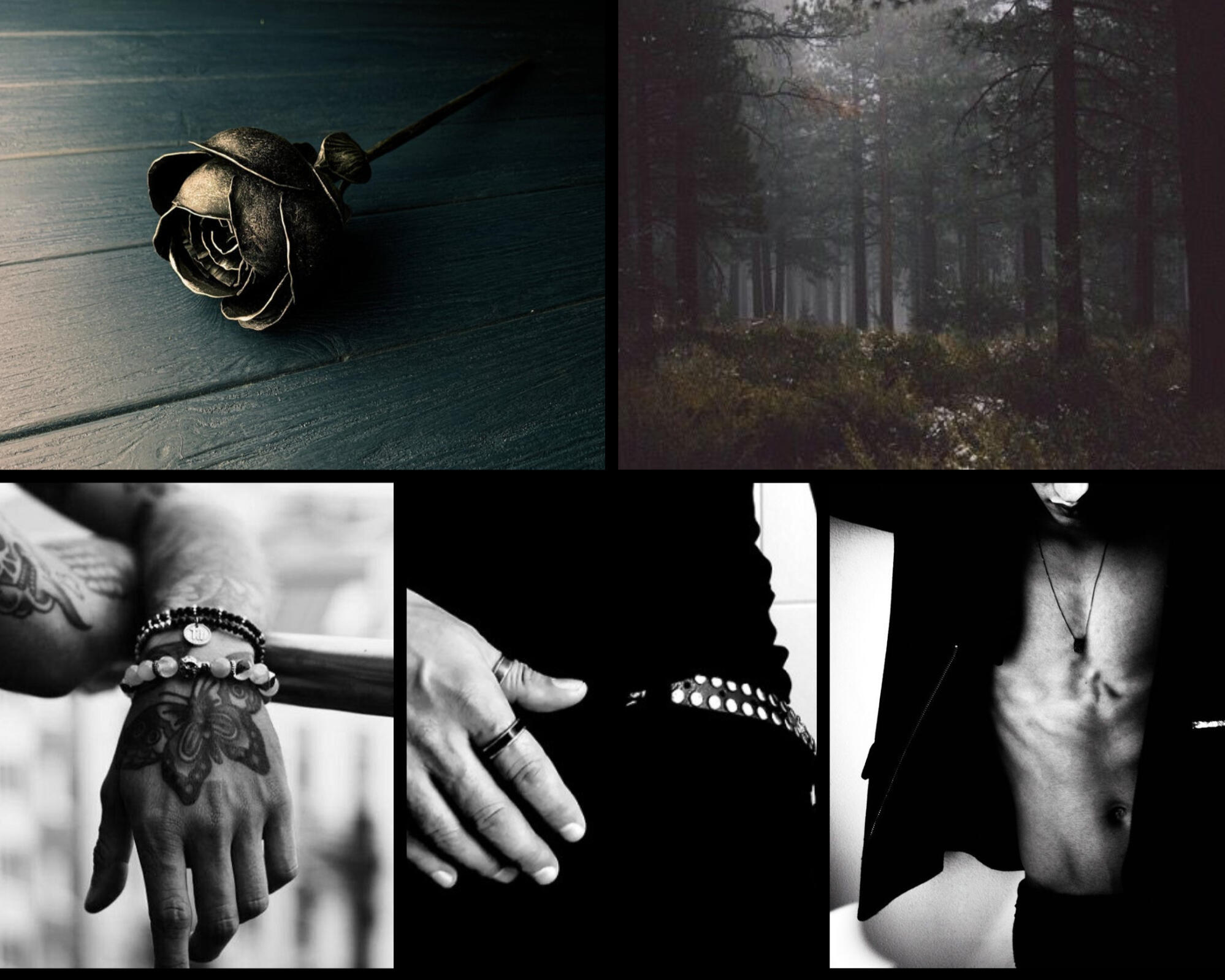 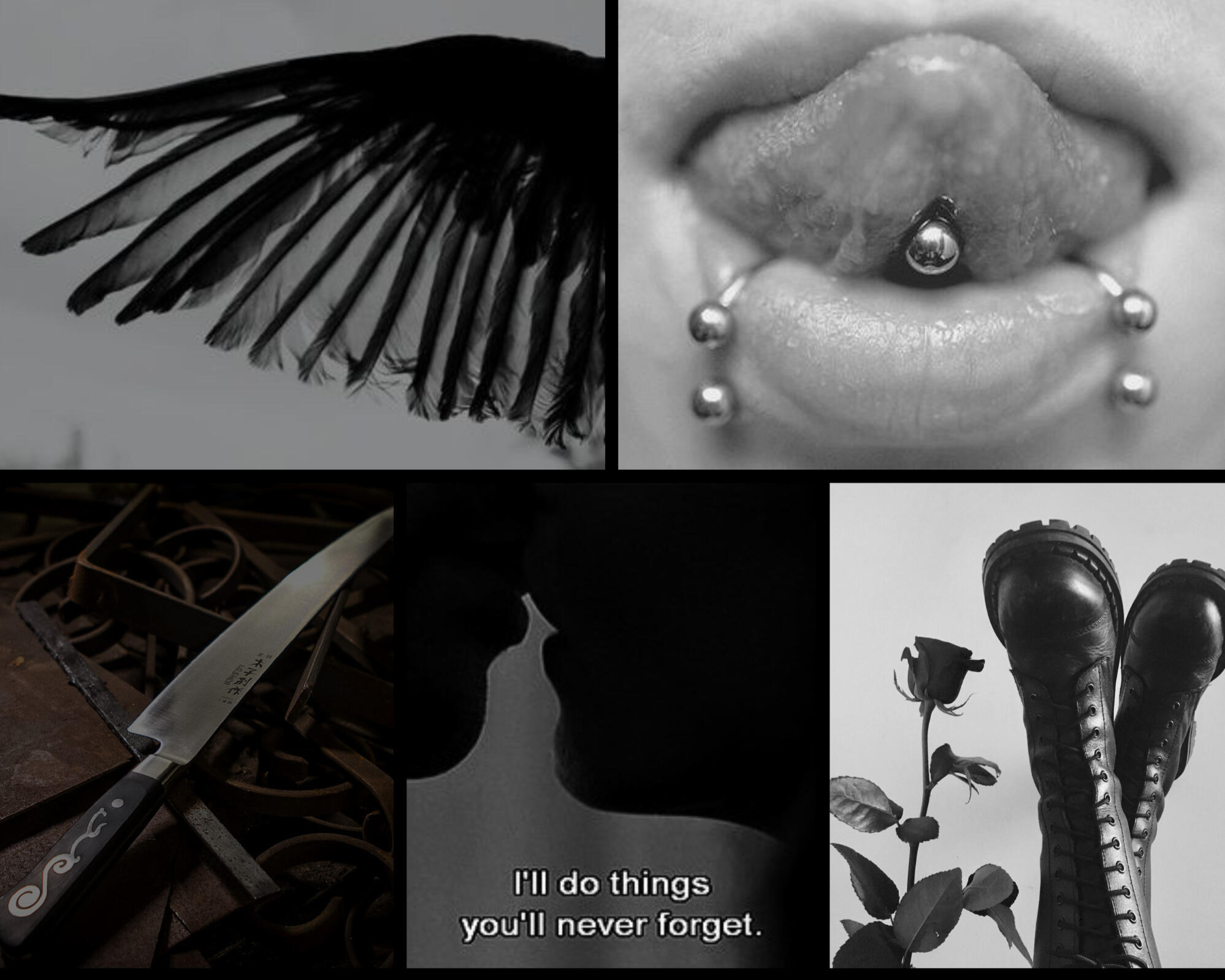 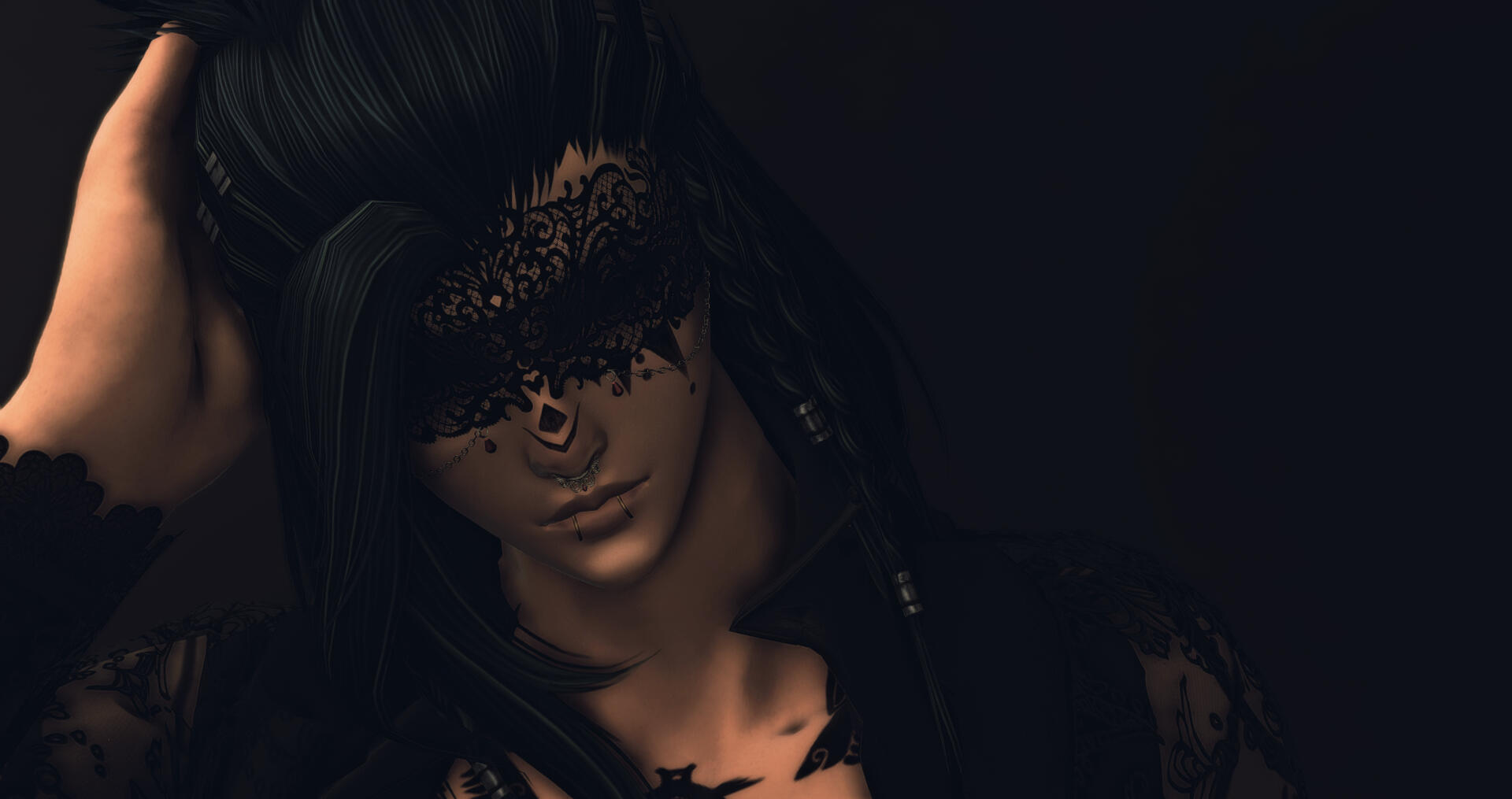 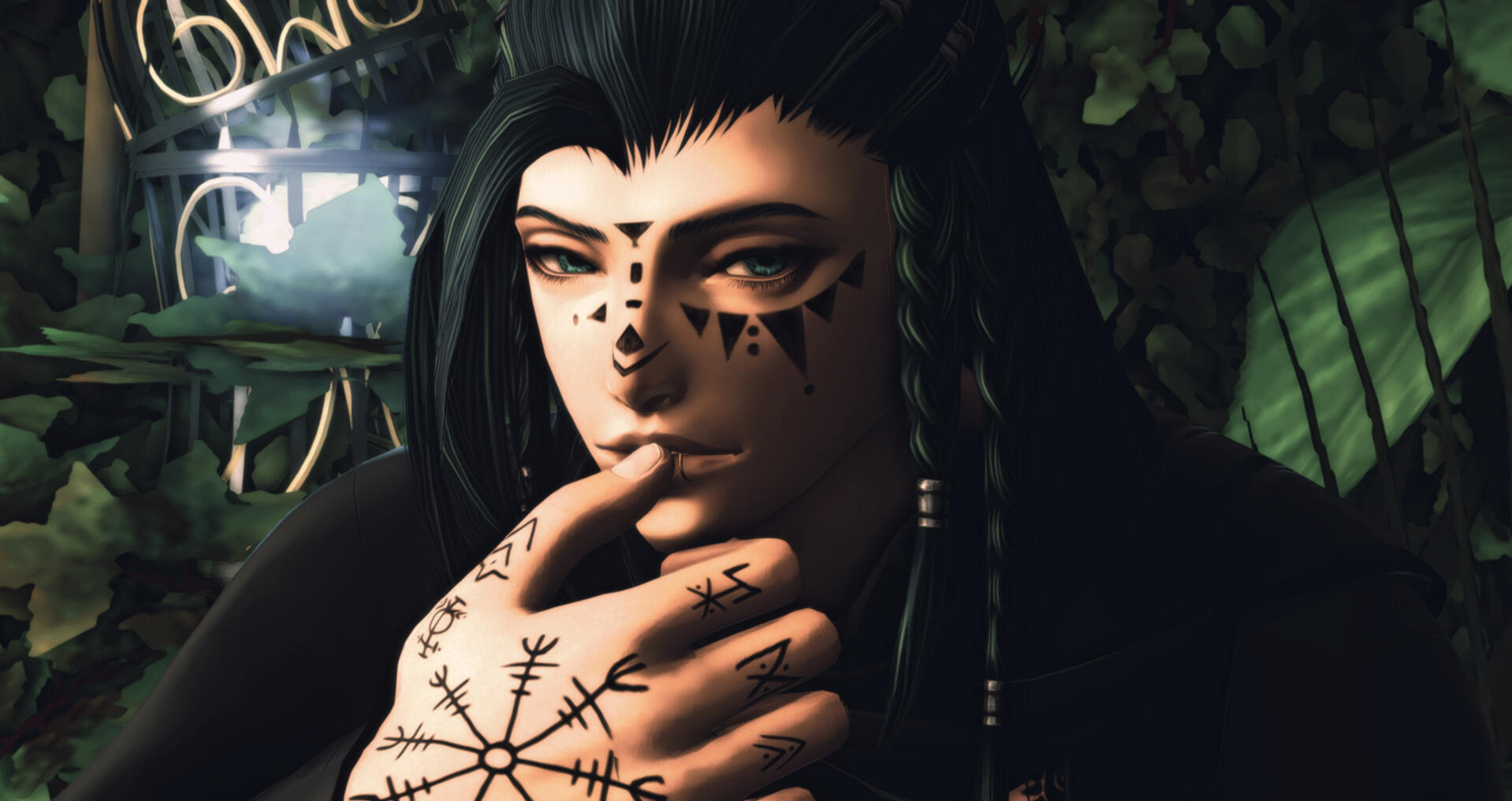